For example, the molecular structure above CREATED the tragic signaling event at Fort Hood, Texas. 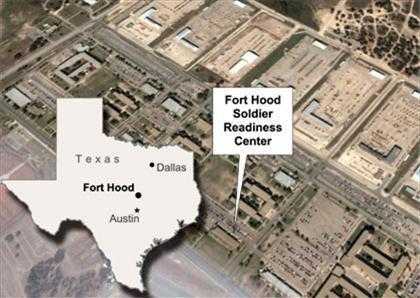 en.wikipedia.org/wiki/Selective_Service_System‎
Wikipedia
The Selective Service System is an independent agency of the United States government that maintains information on those potentially subject to military ...
‎Conscription in the United States - ‎Conscientious objector - ‎Lawrence Romo
Thus we have the above picture with molecule symbol commands --> NH + SH  ---> transformed into action ---> Nidal Hasan SH= SHOOTER

Language in thought and action

Language in thought and action

Uit: Language in Thought and Action, door S.I. Hayakawa.
Chapter 2 Symbols Maps and Territories
There is a sense in which we all live in two worlds

More examples are listed as blog posts on the left of your screen. Move the cursor around to see the selection  list.