RD-blog-number-2609
The periodic atomic table of elements  has many FORMATS of expression. One such format are atomic, bio-physics humanoids .....that are enlarged atomic DISPLAY specimens of atomic thought and behavior.
A humanoid is a collection of atoms. Nature created humanoids as test specimens ..to try various things.
Lewis Carroll clearly suggested this lab protocol of NATURE  with subset lab specimens  ..... humans as an equivalent to guinea-pigs.

sabian.org/alice_in_wonderland11.php
Alice's Adventures in Wonderland, by Lewis Carroll: Who Stole the Tarts? ... Here one of the guinea-pigs cheered, and was immediately suppressed by the officers of ... 'I've so often read in the newspapers, at the end of trials, "There was some ...
Let's look at an example of the influence of the periodic atomic table on human affairs.

www.mce.k12tn.net/explorers/christopher_columbus.htm
Finally Columbus went to the king and queen of Spain; King Ferdinand and Queen Isabella. He asked them for money to try out his idea of traveling west to ...

Christopher Columbus: Letter to the King and Queen of Spain

www.history2u.com/columbus_letter.htm
NOTE: Christopher Columbus explored the New World from 1492 to 1503. ... text of one of his

What other signals ....did the periodic table tell us .....in those years ...from 1492 to 1506?
We have 2 humans above .....with atomic language proper nouns or adjective  ..that clearly identify their affinity to the FERROUS oxide atom.
They are properly labeled as ---> Ferdinand and Female.
Remember, the 26 protons of iron have 26 atomic alphabet letters.
Also, the above human LAB specimens ..... contained blood ...with an IRON feature ..in INTERNAL biology Format.

www.britannica.com/EBchecked/topic/260923/hemoglobin
Iron -containing protein in the blood of many animals—in the red blood cells (erythrocytes) of ... There are

four iron atoms in each molecule of hemoglobin, which....
Thus the INTERNAL  four  iron atoms  ..... floating thru LIQUID blood  decided to  participate in a super-symmetry bio-physics experiment for Nature  ....
with an EXTERNAL earth geography display that paralleled the INTERNAL 4 iron atom flowing thru liquids.
Christopher Columbus had  4 expeditions.
Thus we see the biochemistry   information supplied by those sailing  events.
The sailing events occurred on the EXTERNAL geography surface of EARTH (Atlantic Ocean salt water liquids)  and,   in addition, the EXTERNAL events  contained a signal about our INTERNAL biology boat/vehicle  systems  that use liquids to travel (blood).

en.wikipedia.org/wiki/Christopher_Columbus
[4] Under the auspices of the Catholic Monarchs of Spain, he completed four voyages ... Over the course of three more voyages, Columbus visited the Greater and Lesser ..... Ferdinand and Isabella had just conquered Granada, the last Muslim ... 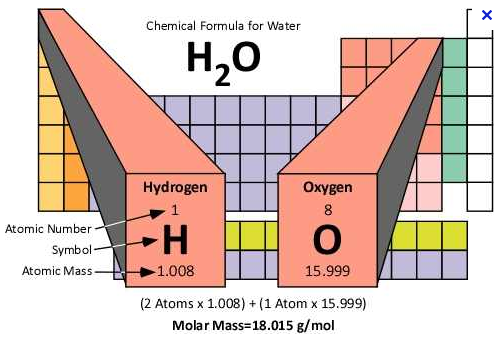 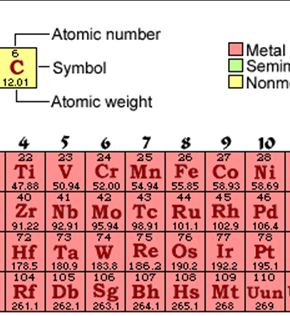 Thus we see Column 8  ..... and King Ferdinand of year 1500.
Thus ...the  history books state .....Christopher Columbus had  4 expeditions .... of his four iron atoms in his hemoglobin.
Thus Einstein's theory of relativity  with relative viewing positions and relative sizes   ..... his  four INTERNAL  iron atoms made  four EXTERNAL journeys.
In the larger sense ...with  today's college science textbooks ...we can look back at   Columbus and his expeditions ..........  as  expeditions of the periodic atomic table VIA  enlarged, amplified  atomic collectives labeled humanoid  ...... that were in part ...human messenger vehicles ...human expressors   .... for the periodic atomic table elements of life.
In modern terms ...we see the Margaret  Mead atomic nuclear family WAR  ...the atomic social science conflict with
element OS agents: Lee Harvey Oswald,
Ted Oswald with Police Captain LU = Logical Unit =Lutz,
Osama bin(ary)  Laden, and
Oslo Norway OS/JCL bio-computer shooting tragedy  at UTOEYA.
Why the Office of Science and the Department of Energy  continue their denial of Margaret Mead atomic bio-physics and bio-computer  OXYGEN BASE 16 human affairs is a mystery in year 2012.
Perhaps they are hypnotized....as Aldous Huxley, George Orwell, and other predicted  as a possibility.

Books like BRAVE NEW WORLD, 1984, Future Shock and others  covered the social psychology manipulation problems  ...... atomic language abuse problems that are amplified by  FCC approved television  and radio  with their disregard for  simple intellectual  integrity.
Of course, Virginia TECH manipulated  REALITY and language standards  with their incomplete  explanation of their Base 16 Hexadecimal  tragedy of April 16, 2007.