The traditional geography / geology perceptions of Nature's possible anger expressions were tornadoes , hurricanes,  earthquakes, flooding, etc.
Ancient civilizations had this view ...... and were partially correct ..... because of their ancient,  primordial  stage in evolution .... their bio-molecules  could sense the feelings of the living EARTH cell and Nature.
Various tribal groups still have this affinity to recognize Nature's signals.  Some animals  and birds can also sense pending natural disasters thru some  ancient communications method that still functions.
The new nasty forces of Nature uses geography identifier/ proper noun labels   AND  takes those symbolic  maps AND then maps them unto  physical reality location / names of cement-iron buildings/  AND  then creates   a  tragic signaling EVENT.

The data events ...speak for themselves:
North POLE / Arctic Ocean  --> shooting at  Northern  Illinois University  by Steven K. of POLE heritage.  The ARCTIC ocean message took place in the oceanography classroom.
The Earth  TROPIC of Cancer  geography war has  many  CANCER wounded and dead.   Hospitals and medical societies take care of the war victims.

The imaginary line is called the Tropic of Cancer because when the Sun reaches the zenith at this latitude, it is entering the tropical sign of Cancer (summer solstice). When it was named, the Sun was also in the direction of
the constellation Cancer (Latin for crab) 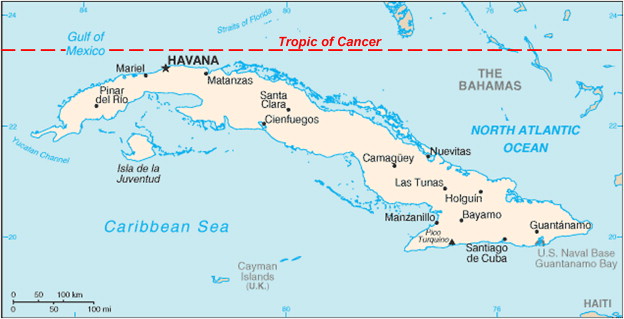 The consequences of not studying and respecting  EARTH  geography and geology. 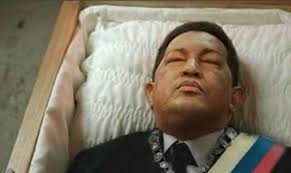 Thus we see the new phase of geography diseases and war casualties.  More research needs to be done.
Other articles have started to address these questions.

Herb Zinser's analysis of the SCIENCE WARS. Understanding the various levels of intellectual expression by Nature's intellect is needed to understand modern world affairs. In the context of EARTH LAB social engineering experiments, humans are just subsets of Nature's projects. The Margaret Mead atomic symbolic brain computer PROJECT has problems. The lack of participants with a GESTALT VIEW of world affairs...is a serious problem. But NATURE and the EARTH governments has bypassed these human obstacles.... as a NEW MILITARY is being phased in by NATURE.
The Military Command Structure of Nature, Earth, molecules, and atoms
The astrophysics galactic LOCAL REGION(Planet Earth) is an interesting laboratory. Nature has many DNA engineering and DNA symbolic brain engineering experiments in progress; some involving subset humans and their institutions. These experiments sometimes result in accidents, conflict, and tragedy ....these are considered FEEDBACK signals...regarding some subtle, hidden, problem element in the experiment. These experiments of Nature use the EARTH government EARTH LAB ..with experimental humans and their subset governments.
Thus you have a few pieces to the large puzzle that ought be understood.
The TROPIC of CANCER data provided above is one such piece of  the EARTH interaction with the people  location coordinates.
The TROPIC of Cancer mystery of Venezuela and Cuba  ........  with the Equator nearby ...... with  the geo-computer .... bio-computer instruction ..EQUATE: