Now, in year 2012, we notice that  Nature's organic systems have advanced .....and is sending social chemistry data signals in the format  of tragic EVENTS. 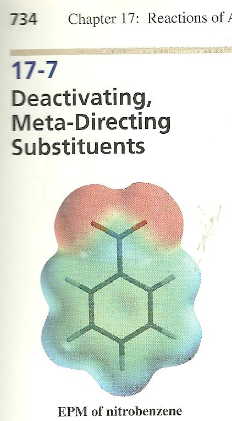 Let's look at some NATURE  meta-directing --> metabolism-directing human events that become tragic.
The events are listed as sub-pages to this page .....see the left of your screen.