RD-blog-number-2447
Geography and geology professors routinely use the Earth LAND  equation for their work ...that is  ..... LAND at  such and such location.
What is that equation?

This geography computer system of NATURE has existed for hundreds of years.
The copper-wire computer systems that came into existence between 1950 and 1980 ...provide us with MODELS of how COMPUTER EARTH works.
Thus the copper wire computers <---> super-symmetry physics mirrors <---> Earth with Nature's processing systems
Let's look at a secret geography region and study the data processing EARTH war zone  identifiers. 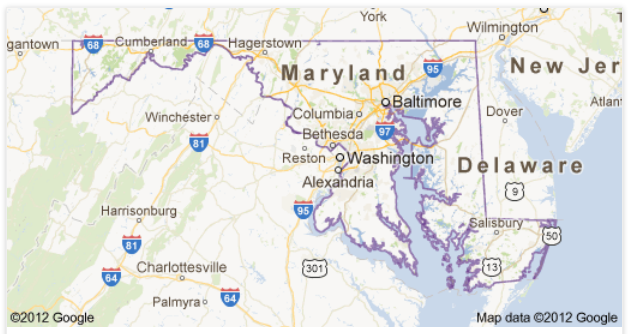 en.wikipedia.org/wiki/IBM_Basic_assembly_language
Basic Assembly Language (BAL) is a low-level language used on IBM mainframes .... Three main types of instructions are found in the source code of a program ...

The instruction set consists of the low-level operations supported by the hardware, such as:

What is logical unit (LU)? - Definition from WhatIs.com

DPCX (Distributed Processing Control eXecutive) was an operating system for the IBM 8100 small computer system.In 1978 IBM announced the 8100 Information System.
I-64 --> COBOL computer language Doubleword 64 = 32 + 32
Hence, we see how errors in the geography region overflowed to Virginia TECH and the base 16  hexadecimal battle of April 16,2007
The city of Baltimore is like a Computer TIME Machine  (100 years after H.G.Wells)
City blocks --> data blocks
Thus we have TIME Machine ......map of earth circuits and the city of BAL instructions. 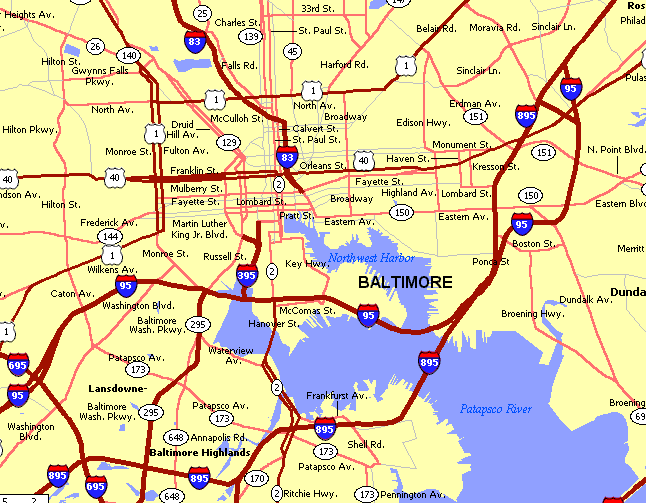 Above, Baltimore Highlands --> BAL HIGH --> BAL HIGH-VALUES = Hex'FF" = 255.
The bio-computer and geography computer secrets of the city have yet to be studied.
Do you live there?
Good luck!
ST.Paul Street --> reference to ST.Paul Dirac physics concepts
Shell Rd --> human atomic brain electron shell RD...see a basic college textbook in chemistry for shell models